French Bulldogs – What is their Smartness Quotient? 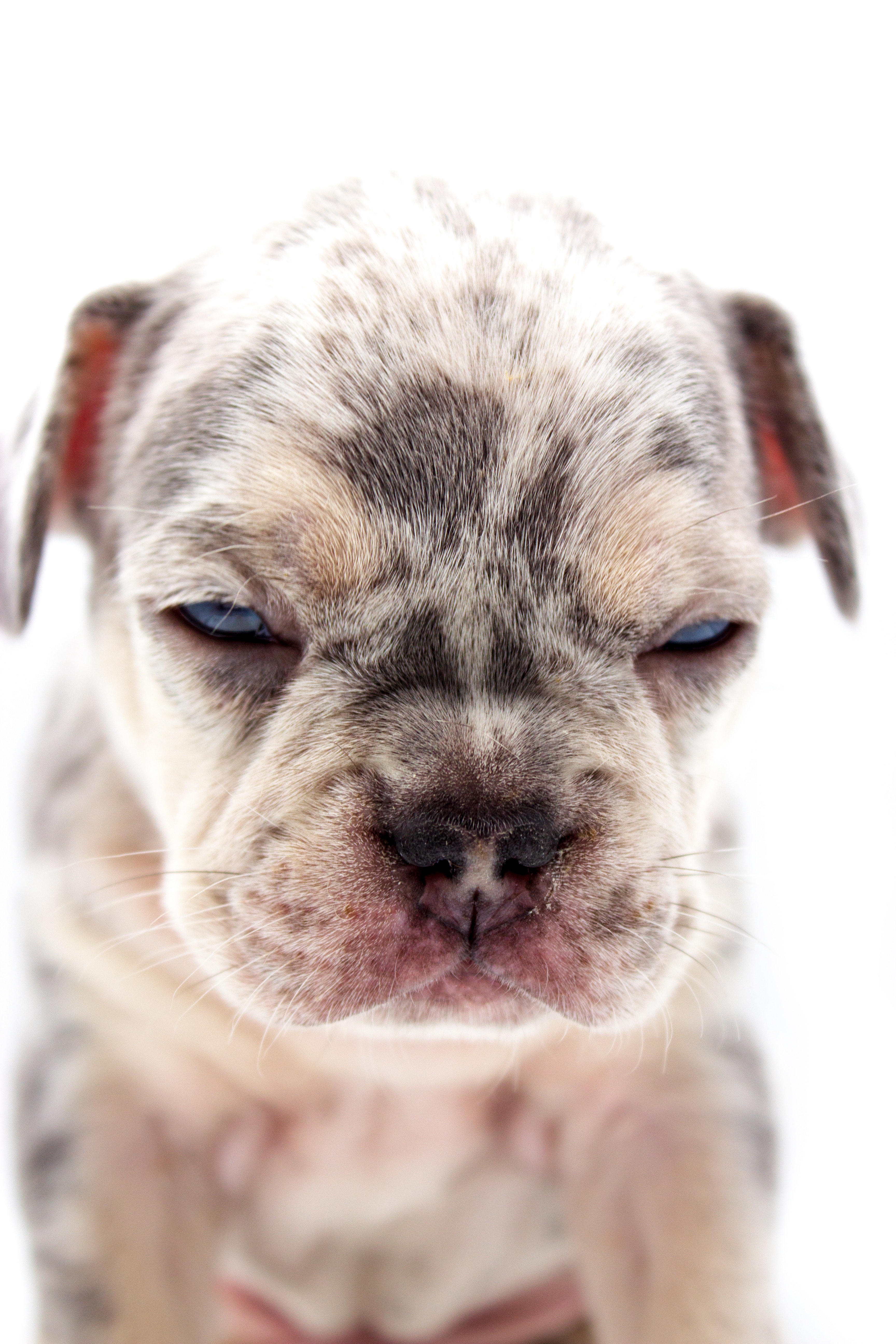 French Bulldogs – What is their Smartness Quotient?

Are French Bull Dogs smart? Well, there’s definitely a reason why these cuties are ranked among one of the 5 most popular dog breeds across the United States. The breed is very affectionate, playful, and adaptable. They are very well-tempered and do not need a high maintenance. The intelligence ranking of these dogs may be low, but they’re actually quite smart!

Now the question is whether they are actually smart! Your Frenchie breeder Las Vegas
will be able to explain you more about this! According to a data, French Bulldogs are ranked as the 109th smartest dog breed. This classifies them as “below average” breed (in terms of obedience & working IQ).

The reason for low ranking is primarily due to the stubborn nature they have. However, Frenchies were actually bred to make great companions to humans and read human emotions. They are good at communicating. Interestingly, they possess some of the highest adaptive-intelligence among dogs. They will not follow their human fellows blindly. However, they are much smarter than they are perceived by people.

Reasons Why French Bulldogs Are Smart In Reality

These cuties make amazing babysitters for human babies. They can even handle babies of other animal species. Your baby is absolutely safe with a Frenchie.

The breed displays a good amount of courage when faced with tough or new situations faced, strangers, new territory or animals.

French Bull dogs have a tendency to “talk” back to their master. The breed is known to make use of a complex system of the following to convey difficult messages:

Paying close attention to your French Bulldog will help you to understand what they wish to convey.

Interestingly, Frenchies display jealousy towards the owner. They may be jealous if you have a baby at home or bring a new animal to the house. The emotion is a sign of higher intelligence levels.

The breed will actually feel guilty acting accordingly if they come to know that they have made you upset over something.

French Bulldogs have an independent spirit. They are capable of acting on their own. The breed does not fully and blindly obeying the master. This is a significant sign of intelligence. 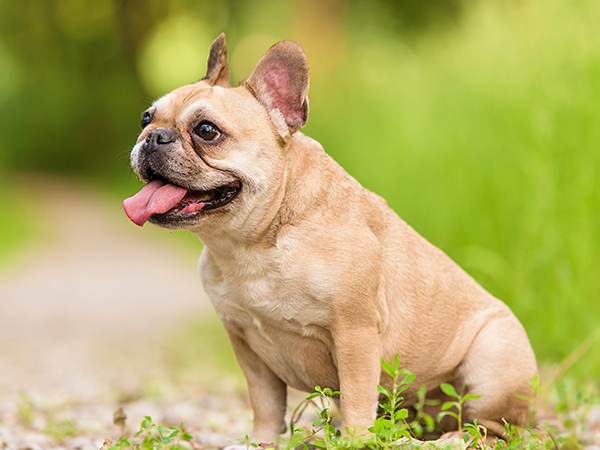 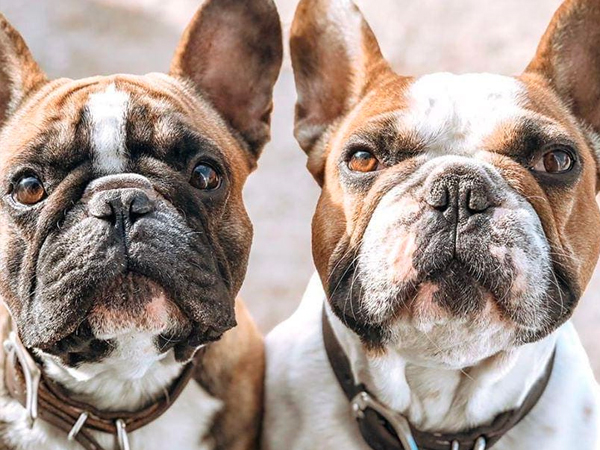 Please use the form below to inquire about our French Bulldogs. The breeder will connect with you as soon as possible. Thank you!

We've copied your review, after you click 'Publish' please paste your review by selecting 'ctrl' + 'v' into the review comments section. 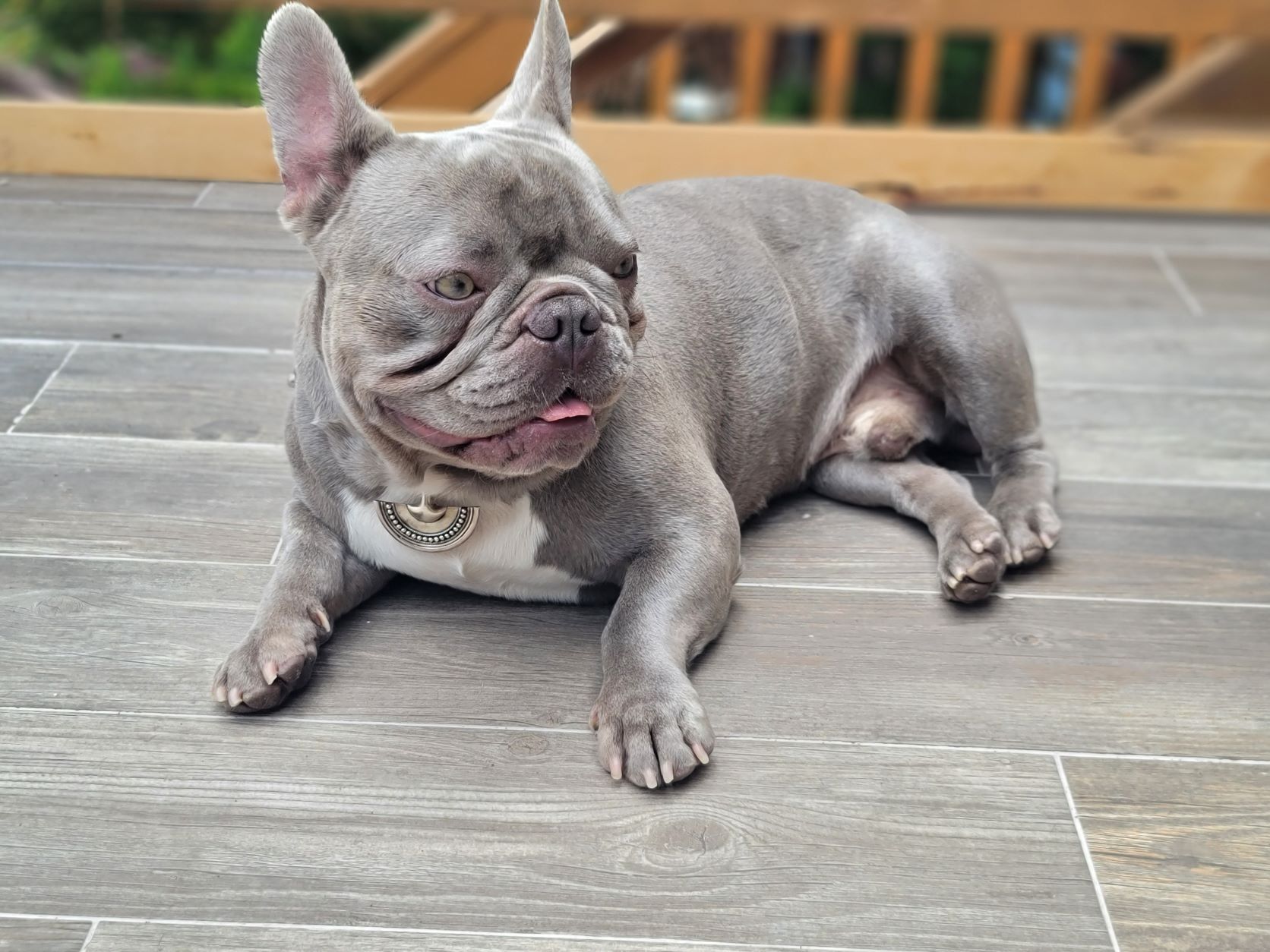 Our main stud, lilac color. 1 and half year old 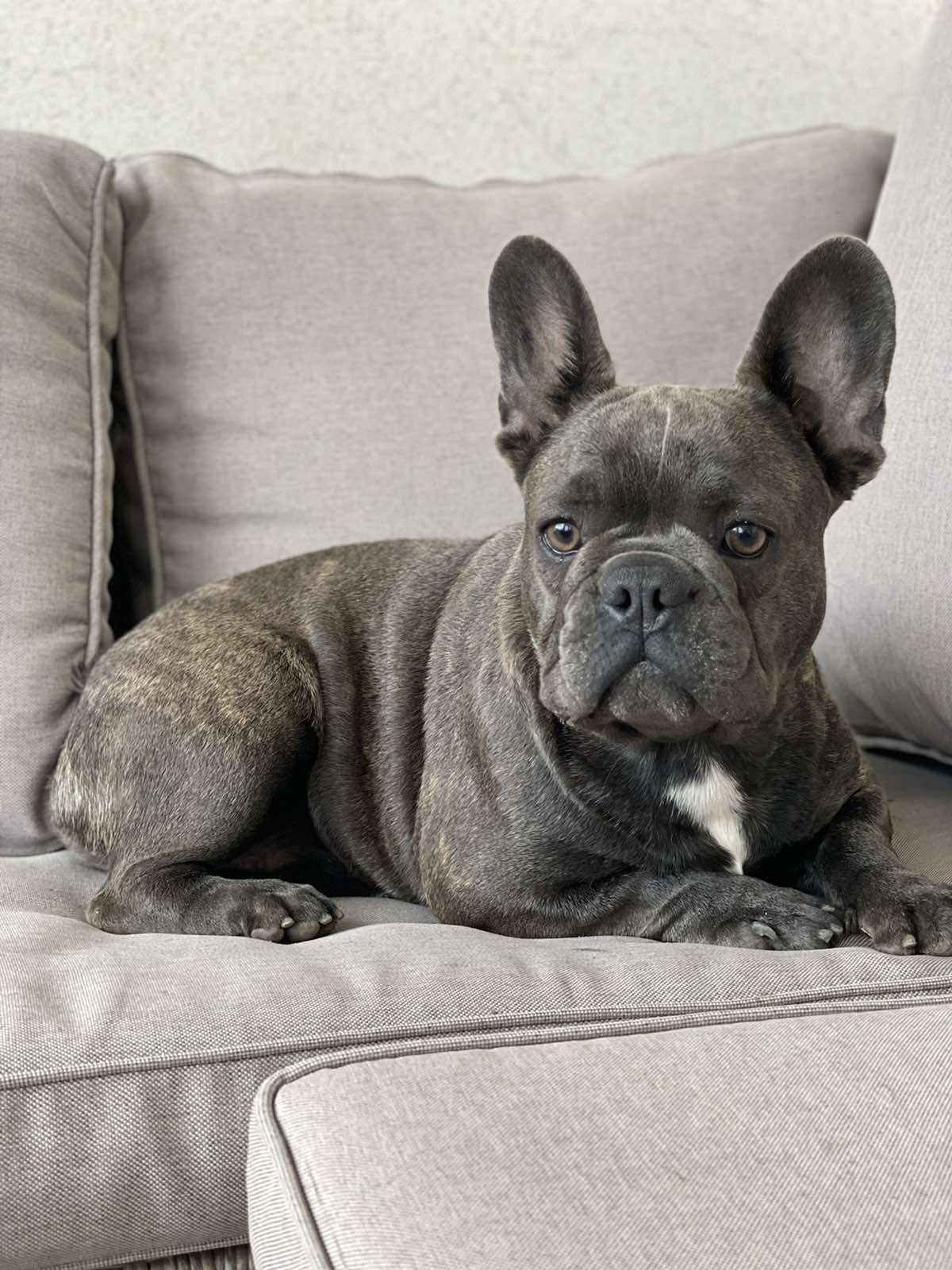 Most beautiful female we got. 2 year old 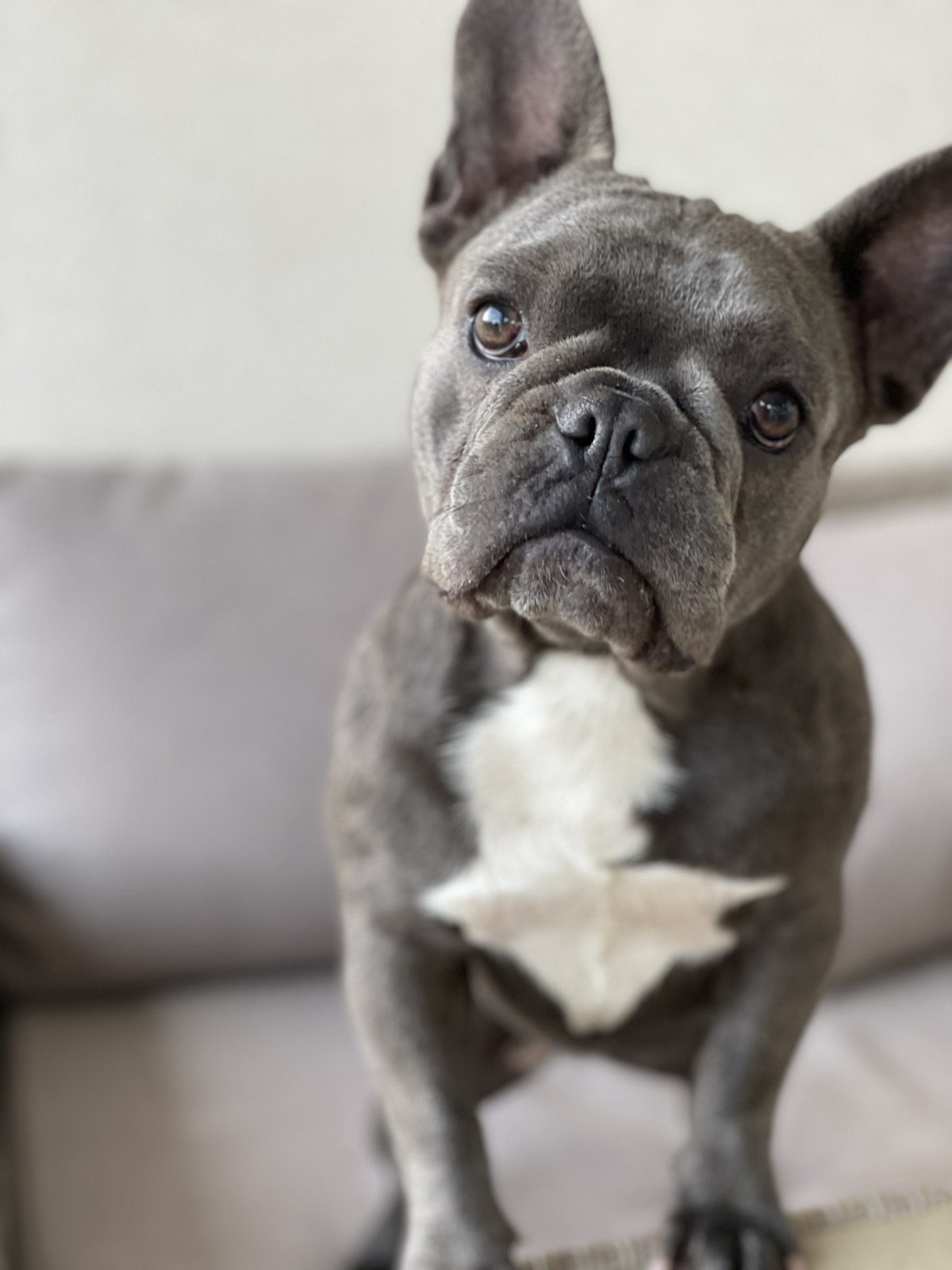 Lover girl with great disposition, we adore her. 2 year old 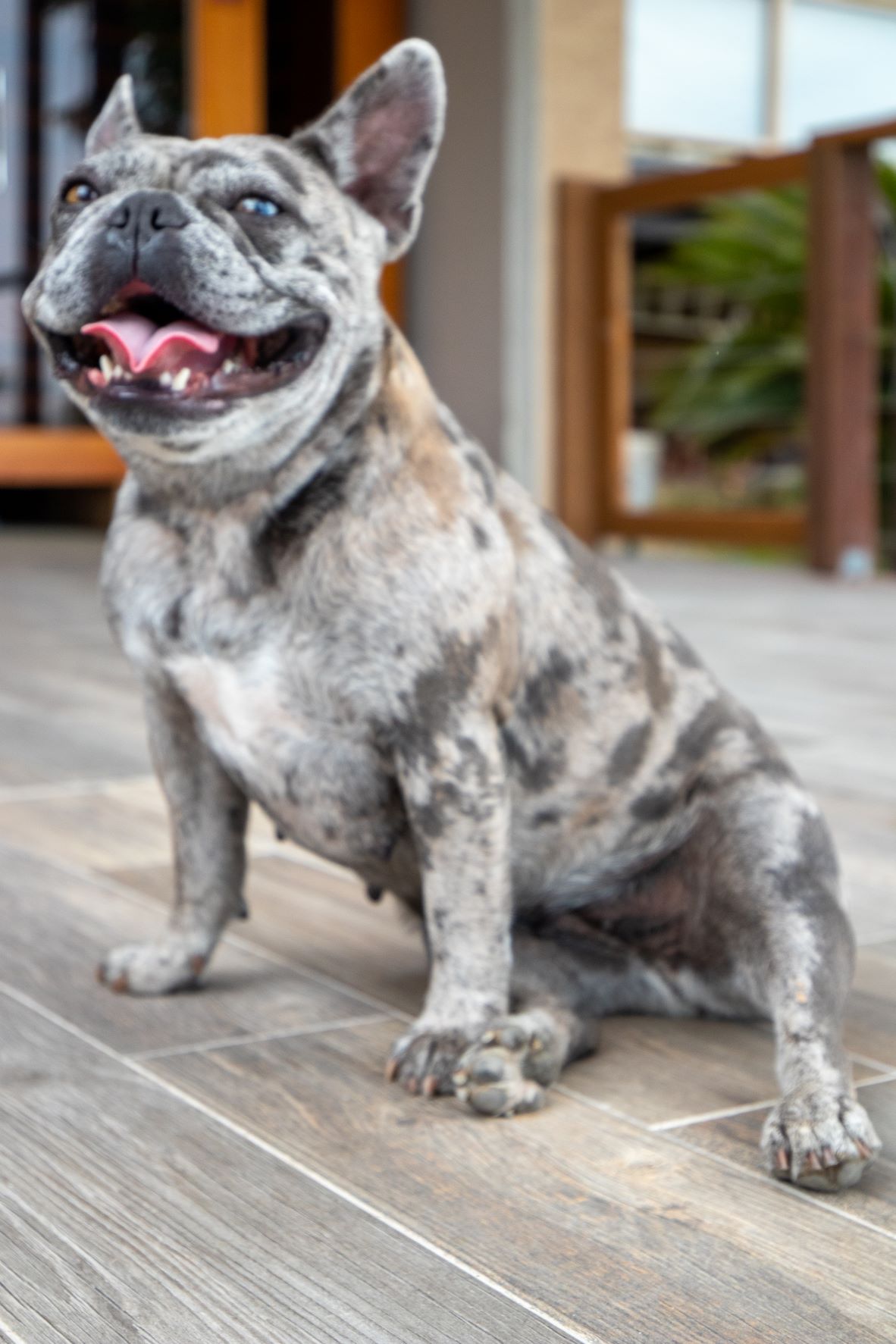 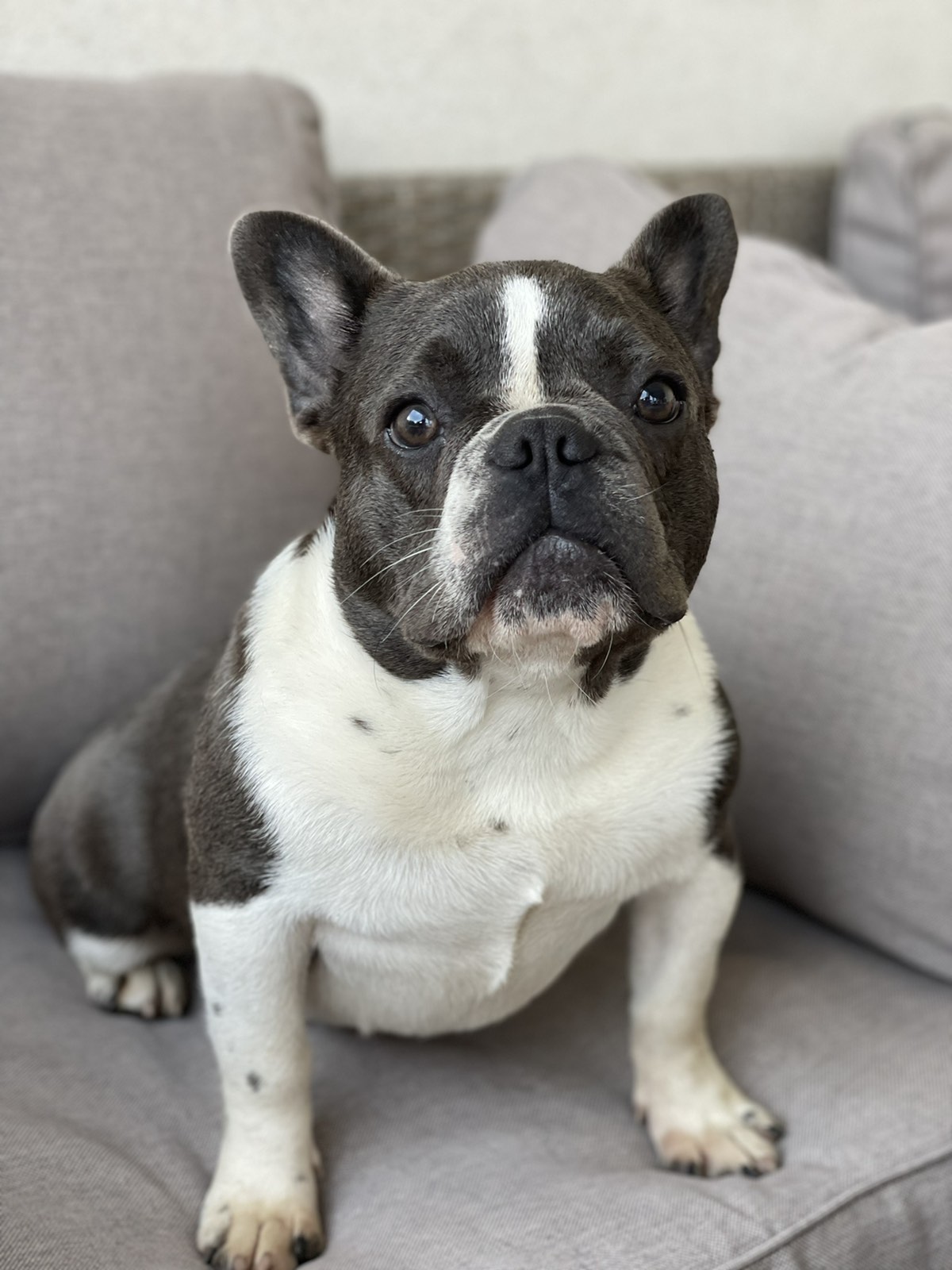